Motivations To Start Running From Tomorrow

How to Develop Trust in God

Don’t Quit On Yourself

Courage doesn’t always roar. Sometimes, courage is the little voice at the end of the day says… “I will try again tomorrow.” 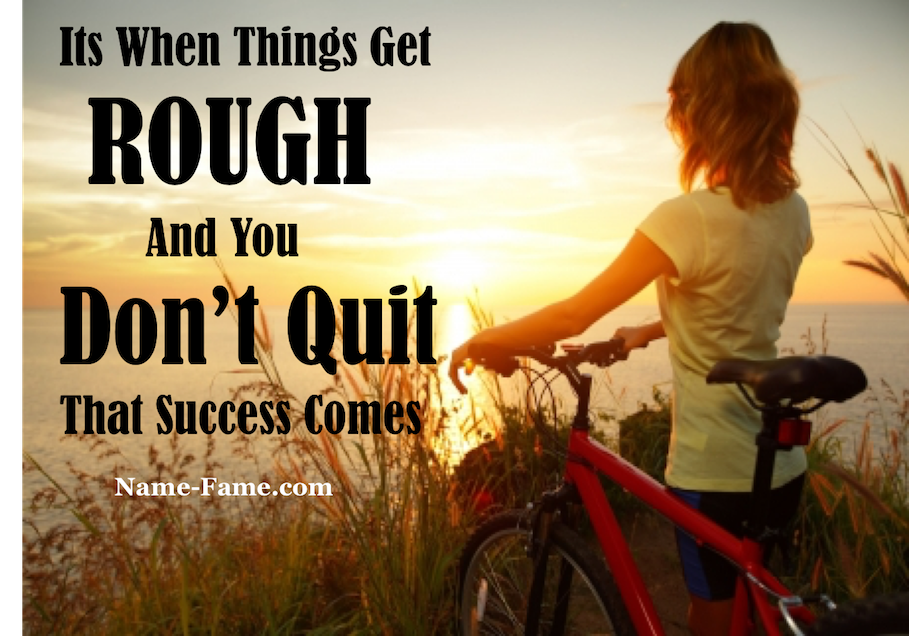 One day a man decided to quit…

He wants to quit his job, his relationships, his spirituality, and his life.

He went to the woods to have his last talk with God.

“look around,” God said, “Do you perceive the fern and the bamboo?”

“when I planted the fern and the bamboo seeds, I took very good care of both ern and bamboo. I gave them light and water. The fern swiftly nurtured from the earth. It is dazzling green covered the ground. But nothing came from the bamboo seed. But I did not quit on the bamboo.

“In the second year, the fern nurtured more energetic and abundant. And again, nothing came from the bamboo seed.

But I would not quit.

In year four, again, there was nothing from the bamboo seed. I would not quit,” God said.

SEE ALSO: The Virtue Of Giving – A little Grain Of Gold

Then in the fifth year, a tiny sprout emerged from the earth. Compared to the fern it was seemingly small and insignificant.

“But just in 6 months, the bamboo had risen to over 100 feet in height!

It spent five years growing roots. Those roots made it strong and gave it what it needed to survive.

“Frankly, I would not give any of creations a challenge it could not handle,” said God to him. “Did you know, my child, that all this time  you have been struggling, you have actually been growing roots”

“I would not quit on the bamboo. I will never quit on you.”

SEE ALSO: Mind Your Mind – Your Thoughts Becomes Your Destiny

“Don’t compare yourself to others,” God said, the bamboo has a different purpose than the fern. Yet they both make the forest beautiful.”

“your time will come, “God said to me, “you will rise high.”

“how high should I rise?” The man asked.

“How high will the bamboo rise?” God asked in return.

The man left the forest to bring back this story to his people. The above parable on the bamboo tells us why we must never quit. Don’t get discouraged; it’s usually the last key in the bunch that opens the lock. God will never give up on you.

Permanent link to this article: https://name-fame.com/inspiring-stories-2/dont-quit-on-yourself/