Indra Nooyi who is now 62-year-old has been a role model for all women entrepreneurs throughout the world, persons from other arenas and all ages can also pull a esteemed life lessons from her management style and decision-making. Lets take the advice of Indra Nooyi via her quotes.

The recent report says that The President Donald Trump run US government has selected Indra Nooyi – ex PepsiCo CEO (chief executive officer) as an aspirant for the position of new World Bank president.

Following are some best quotes from Indra Nooyi 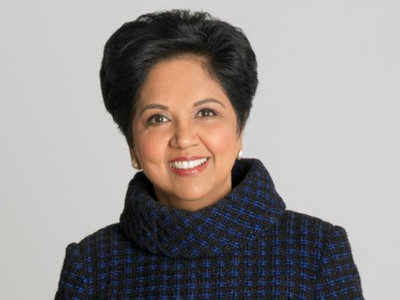 Permanent link to this article: https://name-fame.com/quotes/indra-nooyi-quotes/